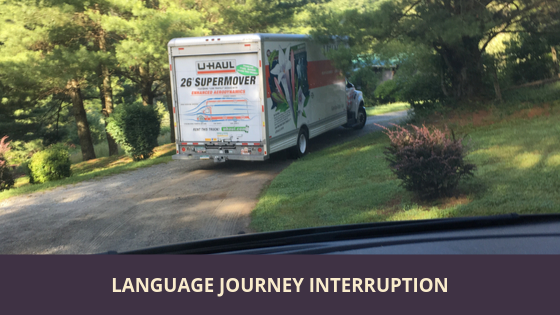 ​What do you do when you lose your community?

​I wrote previously how excited I was when I finally found a community to support me on ​this journey to raise bilingual kids. ​It wasn't long, however, before we had to leave those precious families.

My bilingual son was three and a half when a job opportunity moved us across the country. We moved from a diverse urban city to a homogenous town in the Appalachian Mountains. The first thing I did when we arrived was seek out bilingual opportunities for young kids in our new town. Guess what I found?

​Everything I had read and researched about how to raise bilingual kids emphasized the importance of two main factors.

​1) Exposure to the minority language.

2) The child's felt need to use the language.

​I was in control of the exposure part - just speak to him in Spanish. But I could not create a need for him to use Spanish in and of myself​. ​

It was our Spanish Immersion Coop that had created ​the need for him to speak Spanish. But we left that behind. ​I saw the effects of losing the “need” to use Spanish very quickly. How quickly?

I remember clearly, one month after our move, I asked him a question in Spanish and he began to respond in Spanish, paused, and looked at me. I saw the realization dawn on him. “I don’t need to talk to mom in Spanish...she’s speaks English too!”

And he responded in English.

​My heart sank. I felt it was the beginning of the end of all I had worked for.

​Our story continues. Major transitions are not the end. But for now...

What major interruptions have you faced in your language journey? 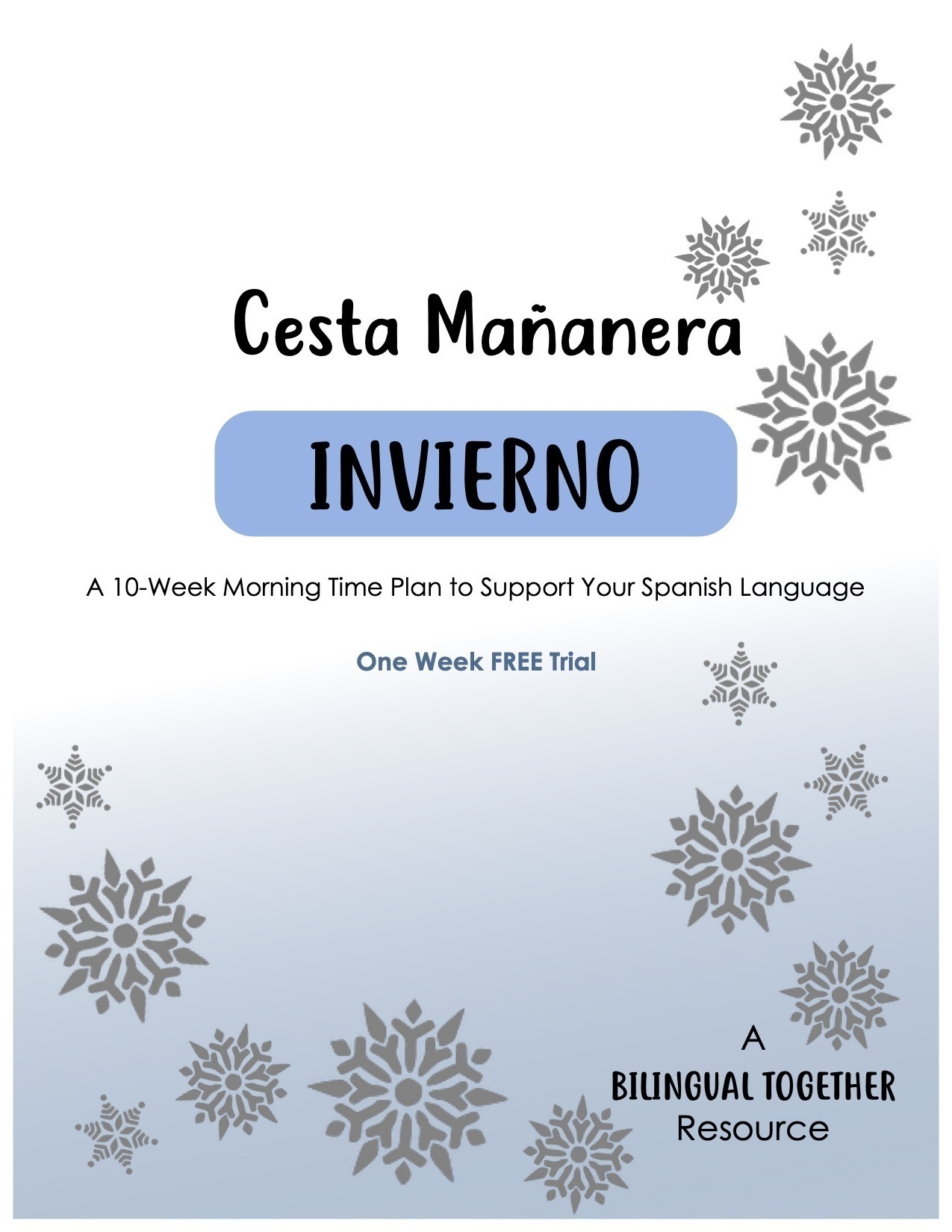 ​Seasonal plans that take the guess work out of Morning Time. Sign up to receive a one week free trial of our ​easy to use ​Spanish Winter Morning Time plan.

Thanks for Signing Up!